Terra Volpe joined CT Against Gun Violence in November of 2018. Terra attended North Adams State College and studied Early Childhood Education. She spent over 20 years as an early childhood educator in both private and public schools. During her time as an educator, Terra developed and implemented innovative and effective learning experiences for students that are still practiced today.

In 2016, Terra was instrumental in forming Action Together CT (ATCT), a coalition of county chapters within CT that engages citizens in civic engagement at the local and state levels. With Terra’s leadership and energy, ATCT has grown to over 5500 members and has made a major impact across the state. Terra has actively recruited volunteers for multiple initiatives since 2016.

As the current Director of Community Outreach for CAGV, during the 2019 Connecticut legislative session, Terra was instrumental in mobilizing a record number of supporters to help ensure passage of 3 gun violence prevention laws. 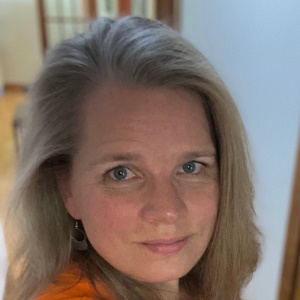