As Director, Alex assists the Commission in its mission to review pre-trial, sentencing and post-conviction policies, and make policy recommendations to the General Assembly and the Governor.

Prior to joining the Commission, Alex worked for the Judicial Branch Court Support Services Division (JB-CSSD). Prior to JB-CSSD, he worked at the Connecticut General Assembly from 2007 to 2013. He worked on numerous issues affecting the state’s criminal legal system including bail reform, diversionary programs, drug-free zones, voting disenfranchisement, minimum mandatory sentences, cost of incarceration, eyewitness identification and juvenile sentencing.

Alex holds a Master of Public Policy degree from Trinity College and is a graduate of the University of Connecticut School of Law. 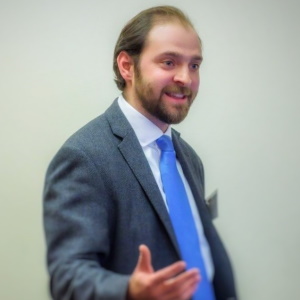