Director of Programs and Communications

Jonathan joined CT Against Gun Violence in January, 2017 after serving on the Board since 2014. His entry into legislative advocacy followed more than 30 years in marketing communications, where he last was SVP of Strategy & Insights for Wunderman, one of the world’s largest digital agencies. Jonathan holds an MBA from the University of Chicago and a BA from Amherst College.

Since the Sandy Hook School shooting, Jonathan has committed his time to lead a range of gun violence prevention activities. In addition to his work with CAGV, he led the Greenwich Council Against Gun Violence and was president of the Southwestern CT chapter of the Brady Campaign to Prevent Gun Violence. His opinion pieces appear regularly in CT-based news media.

In his position, Jonathan is responsible for developing communications to educate citizens about gun violence prevention and for planning grassroots outreach to recruit supporters to CAGV, and cultivate and guide their advocacy efforts. 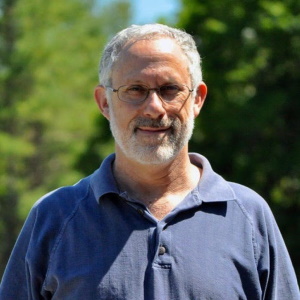