Since 2004 Lyle Wray has served as Executive Director of the Capitol Region Council of Governments.  He serves as chief executive for Connecticut’s largest regional planning organization serving Hartford, Connecticut, and the surrounding region of 38 cities and towns with a population one million.

He served as County Administrator and Human Services Director for Dakota County. He served as Executive Director of the nonpartisan Citizens League in Minnesota. He is past President of the Community Indicator Consortium. In 2017 he was elected as a member of the National Academy of Public Administration. He has been active as a practitioner and graduate school instructor in performance measurement. He co-authored the performance management book “Results That Matter” and has several publications on the topic in ICMA Public Management.

Dr. Wray holds a Bachelor of Arts, Master of Arts and PhD in psychology from the University of Manitoba, Winnipeg, Canada. He completed the State and Local Government executive program at the Kennedy School of Government at Harvard University. 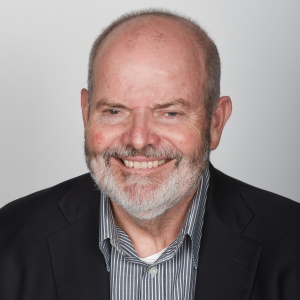