Padraig Barry is currently the Chief Strategy Officer at the Hole in the Wall Gang Camp. Prior to this role, he had served as Chief Program Officer since 2014. The camp serves children and families living with life-threatening illnesses and rare diseases, founded by Paul Newman. After spending 27 years working in the charity sector, Padraig began his career with a residential program in Ireland in 1994. In 1997 he relocated to the United States for a full-time position at Camp as the Assistant Camp Director, before joining the SeriousFun Network.

He received his MPA degree in 2020, and also holds two history degrees from Maynooth University and Eastern Connecticut State University. 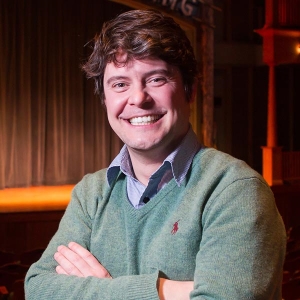